You should be at least 18 years old to visit the Casino. If you have a gambling addiction, please visit
BeGambleAware 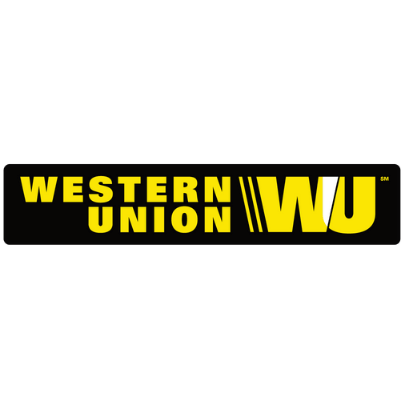